In the Midst of a Pandemic - Pestilence!

I was fortunate enough to be selected to review Pestilence by Pamela Taylor for a Women on Writing blog tour. 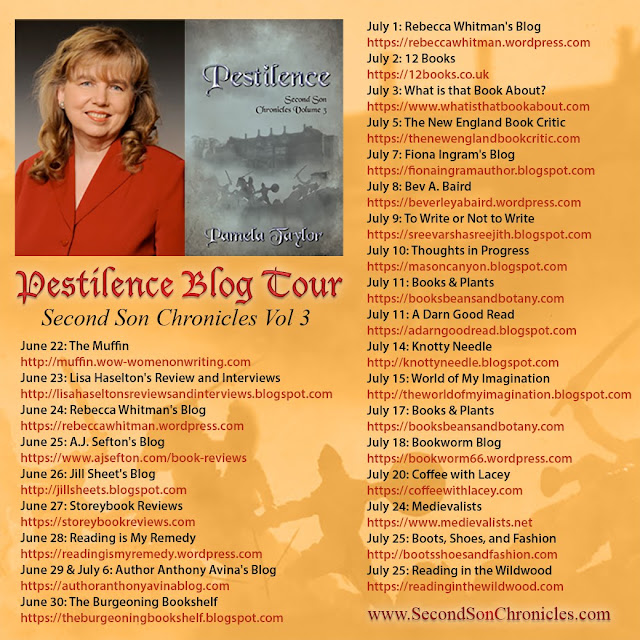 A brief summary of the book and the author -

At the dawn of the Renaissance, Alfred - the eponymous second son - must discover the special destiny foreseen for him by his grandfather. Now, the unthinkable has happened: Alfred’s brother is king. And it isn’t long before everyone’s worst fears are realized. Traditional allegiances are shattered under a style of rule unknown since the grand bargain that formed the kingdom was struck over two hundred years ago. These will be the most dangerous years of Alfred’s life, forcing him to re-examine his duty to personal honor and to the kingdom, while the threats posed by his brother constantly remind him of his father’s final words of advice. What choices will he have to make to try to protect the things he holds most dear?

About the Author, Pamela Taylor

Pamela Taylor brings her love of history to the art of storytelling in the Second Son Chronicles. An avid reader of historical fact and fiction, she finds the past offers rich sources for character, ambiance, and plot that allow readers to escape into a world totally unlike their daily lives. She shares her home with two Corgis who frequently reminder her that a dog walk is the best way to find inspiration for that next chapter.

Now, for my thoughts on the book! 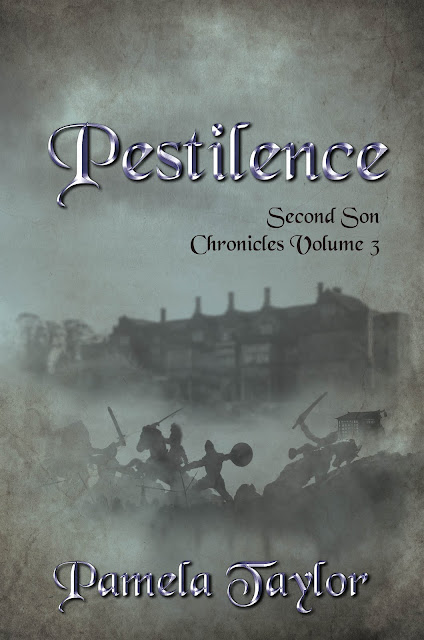 Normally I would say you need to read a series from the start. I have a couple of authors I follow and if you don't read from Book 1 on there is a lot you will miss. With Pestilence, Taylor has done a good job of it being almost a stand alone book. There are a couple of mentions from prior books, but I don't feel it is necessary to read them in order to understand what is going on in this book.

Without giving too many spoilers, Alfred's father has died and his older brother is now king. Someone who thinks 'king' means 'god' and everyone owes him everything and he owes them nothing. It also means all the things Alfred's father and grandfather accomplished for the country are now being reversed. Unfortunately, this also means people from all ranks in the kingdom are becoming more and more dissatisfied.

Add to that, pestilence is striking the countryside and the king could care less.

While the story is good and the book is an easy read, what I really loved is how Taylor brought out the fine line Alfred must walk. It's his brother who is king! Although he is a jerk, it's still his brother. However, John doesn't return that feeling and reminds Alfred often he is 'king'.

At the same time, this is his king. Someone to whom he owes loyalty. But John isn't a good king. In fact, with each day it seems he is becoming more and more a 'bad' king.

I could feel the tension as I read the book as Alfred has to move within the court and keep any suspicion he is not happy with the way John is ruling hidden. One false move, one rumor to the contrary, and Alfred could lose everything, including his life and that of his family. Add to that, he must try and avoid his family coming in contact with the dreaded disease. Alfred has a lot of balls to juggle in order to maintain his life.

I would definitely recommend this book to anyone who enjoys a book set in medieval times.

Thanks for commenting. It means a lot. 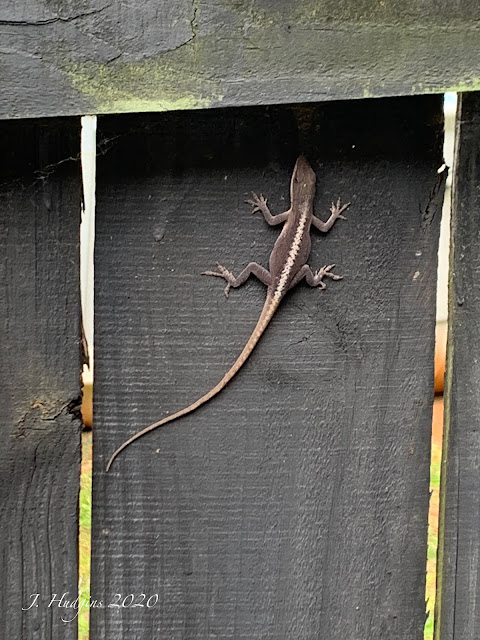 Positive Focus Thursday - In The Garden 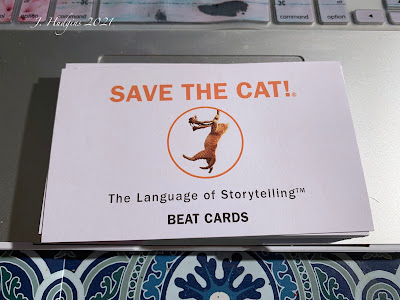 Writing Wednesday - Save The Cat Cards and Course Blog Tour

Judy H
Charlotte, North Carolina , United States
Retiring after 34 years in the airline industry, I found myself in Montana with my youngest daughter and a new grand daughter. Then came the oldest daughter and her partner, buying us a house for us all to live in. Then came the house fire. So we all moved back to North Carolina. So after 5 years in Zone 4, I am readjusting to Zone 7 and learning to live as a somewhat empty nester. 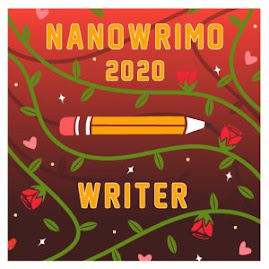